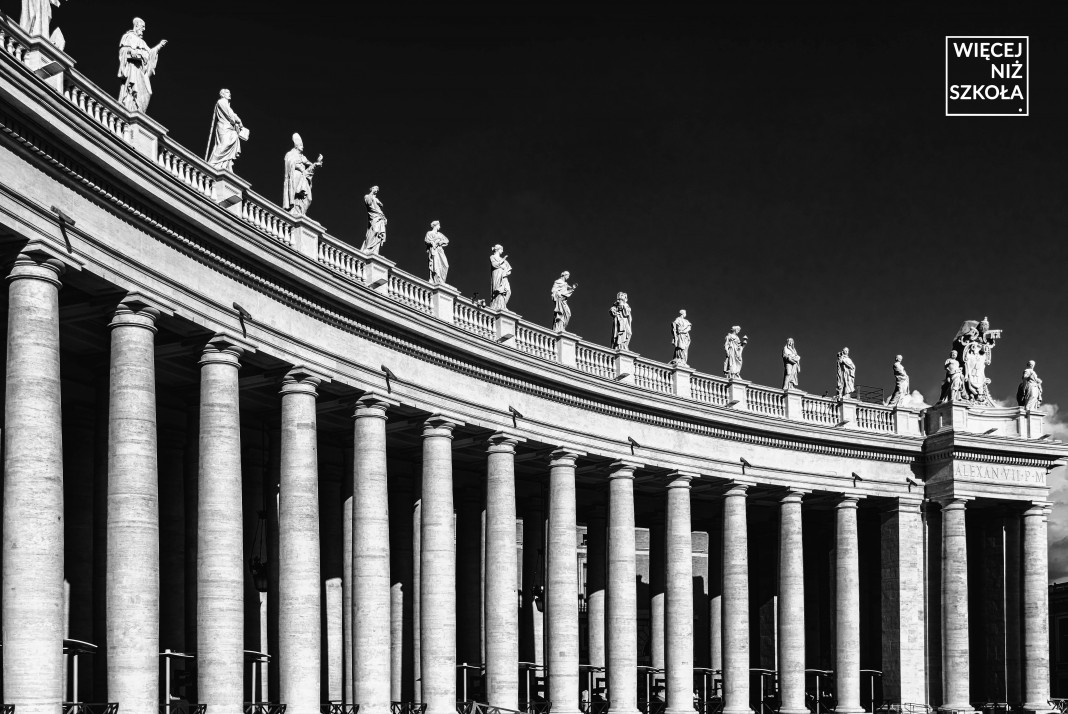 John LaFarge and the unpublished encyclical

Have you ever heard of the encyclical “Humani Generis”? If yes, you must have read some books about John LaFarge. If no, you should read my article because it presents a really interesting story with a Polish plot. I suggest you make yourselves comfortable, make tasty tea and start reading.

John LaFarge was an American Jesuit. He came from a rich and influential family, his uncle was Roosevelt, so he could have become a significant official at the White House, but he wanted to be a priest, to work with poverty in the USA, especially among the black part of population and homeless kids. In the monastery there is a rule that monks must change their place of service every five to ten year, so his superior sent him to NY and he started work as a journalist in a Jesuit magazine. I forgot to tell you that he also had written a booked against racism, which will important in the next part of article.

In 1938 he was sent to Europe, at the same time as Hitler started massive repressions and aggressive political style. He started mentioning a war, everybody felt approaching conflict. Pope Pius XI began opposing Hitler, by writing letters to prominent figures in public life, voicing his concerns at conferences and, especially, in his encyclical “Mit brenneden Sorge”, the first one to be published in German language. Yet, he wanted to do more. 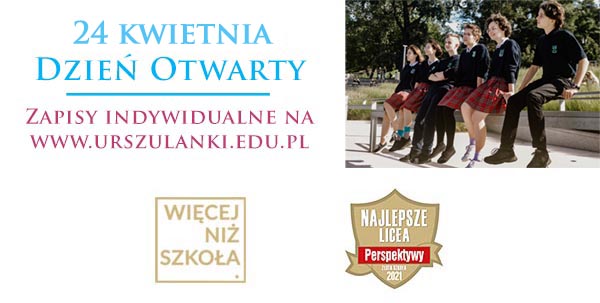 John LaFrage was ending his travel around Europe, he booked the return ticket and was spending his last weekend in Europe at a hotel in Rome. He wanted to visit this city before the war would destroy it. Unexpectedly, he got a letter from the Secretary of The Holy See informing him that Pope wanted to see him in his summer residence in Castel Gandolfo. He took a jacket and left the hotel. It turned out that Pius XI was reading his book on racism and wanted to hire him to write his next encyclical that was to be about xenophobia and racism, among others. The Jesuit knew that it was a difficult task and was aware of the fact it would be a high rank document which could change the world, so he agreed.

LaFrage knew that it was too difficult a task for one person (considering that Pope wanted the document quickly), so he hired two others friars. They spent more than two months in Paris, working day and night. John worked on social problems, Gundlach took on theological aspects and the third scholar translated it into Latin. When they ended it was November. LaFarge went to Rome to visit the Pope and give him the final work but his superior in the generalate, Ledóchowski, was against publishing it and he confiscated all the materials. Part of the Roman Curia were afraid of Stalin’s communism than of  Hitler’s policy, so they chose, what they considered, the lesser evil,. LaFarge was lied to that his work would be given it to Pius XI.

Pope never forgot about the encyclical and enquired about it but nobody wanted to tell the truth, but in December he found out about Ledóchowski’s conspiracy and ordered to show the materials. LaFarge’s documents landed onto Pope’s desk after a few days, but Pope had fallen ill, he couldn’t read it… After a month he died, so this important project went to the bin and for years nobody knew about it.

Now we can only speculate what the world would have been like if the encyclical had been published. Maybe Hitler would have lost his social support and authority? Maybe the Church would have been more persecuted than the Jews? Maybe some bombs would have been dropped on the Vatican City? Maybe there would never have been WWII? It is too complicated to predict the consequences, but we must remember the Pope didn’t want the war and he was doing his best to defend Europe. (K. Niemczyk 3a Liceum)

Aim High Magazine #59: Ins and outs of being a writer