Interesting locations and attractions for holidays in Sicily

Last year, before the Covid-19 pandemics, I went with my brother and my parents to Italy’s biggest island – Sicily. It was the truly magnificent vacation ever.

We arrived in Palermo (the capital city of Sicily) by plane from Wrocław. The journey took about one hour and a half. The first thing you can notice after leaving the plane is the climate. The temperatures in the south of Italy are much higher than in Poland, and also the nald there is drier and more sandy.

And here starts our journey

The first and obligatory thing you must try in a Sicilian café is a kind of cake called cannoli. It is a baked round cake wrapped around sweet ricotta (one of the most famous cheeses in Italy), most often served with a cup of espresso. 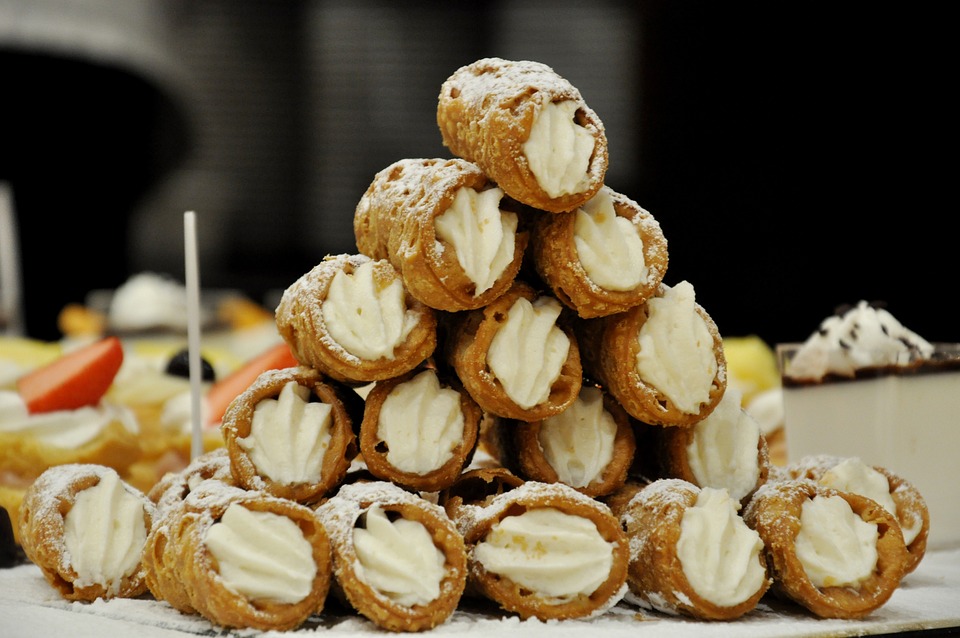 I tried it first time in a small town of Cefalù, near Palermo. There is the cathedral of Cefalù In front of this café. It may seem like another ordinary church from the outside, but if you enter, you will be surprised. Almost the whole ceiling is covered with gold and, honestly, I can say I’ve never seen so much shine in my life; it was beautiful.

The next monument worth seeing and where I actually went to is  La Valle dei Templi di Agrigento. The Valley of the Temples, near the city of Agrigento, is the most famous archaeological site in Sicily. It is the number one place to visit, before the Temples of Selinunte and Segesta. 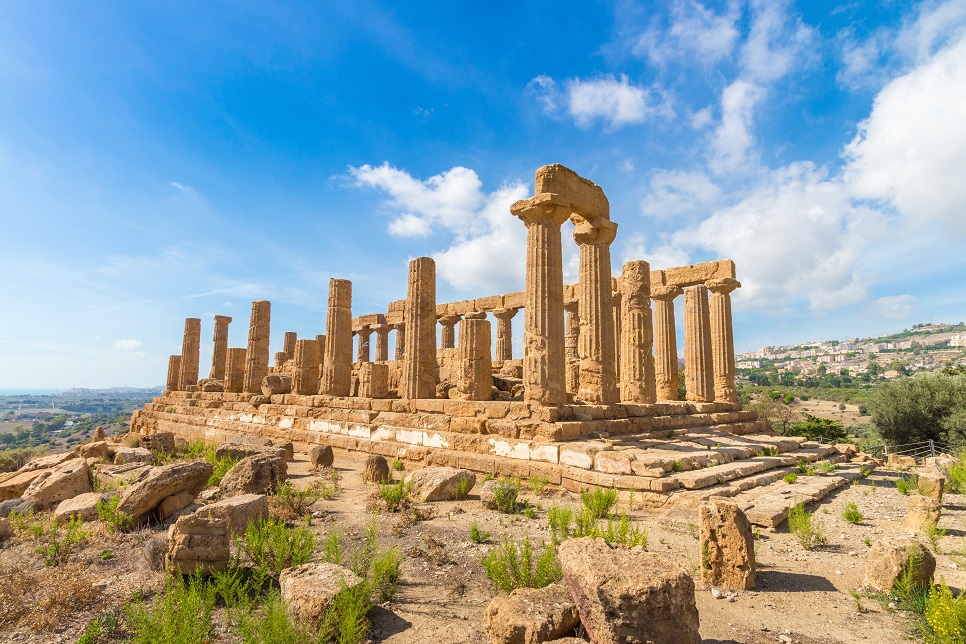 In the valley there are eight temples that can be visited, but the two best preserved are undoubtedly the temple of Concordia and the temple of Hera. The walk between the temples is very pleasant and easy to do on foot. On sunny days it would be better to have something to drink because it is a hilly road, and you can get tired very easily. You can also go by bus, but the impressions won’t be the same.

For me, the most spectacular and extreme monument is La Scala Dei Turchi. It is an enormous white rock located on the south  coast of Sicily. The name comes from the shape of the rock that actually looks like a stair, this element was created not by human, but by erosion of the wind.

To understand why it is famous, you must come there in summer evening and sit for a while and admire beautiful sunset.

The last thing we visited in those days were Le Saline di Marsala. When you leave the city of Marsala, take the salt road that will take you directly to the salt pans. If you are near them, you can smell salt in the air. These giant fields of salt water are beautiful place to take a picture and, as in the previous example, you can admire sunset also from there. 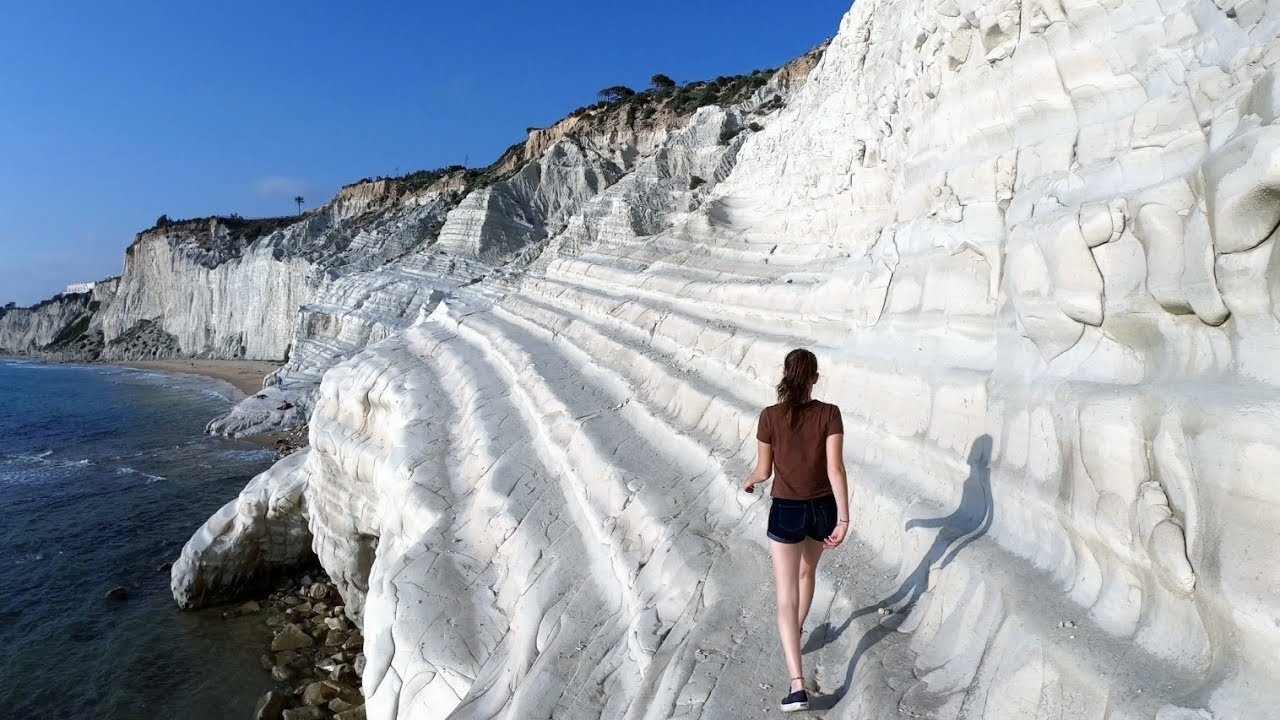 If you are a fan of sunbathing, there is also something for you. Calamosche is said to be one of the most beautiful beaches in Sicily. A perfect location where you can really chill out, and the clear water allows you to swim with the mask and admire various species of water animals.

All of these places were very beautiful and full of surprises, and historical content. I’ve shown a small part of the Sicily island, but to visit the whole Sicily, you need at least two weeks. For me, this first time in Sicily was very amazing and breathtaking.

So, if you’re looking to spend amazing time while completely shifting your mindset, Sicily is the answer.

Death of a famous singer shocked the world (AimHigh #51)