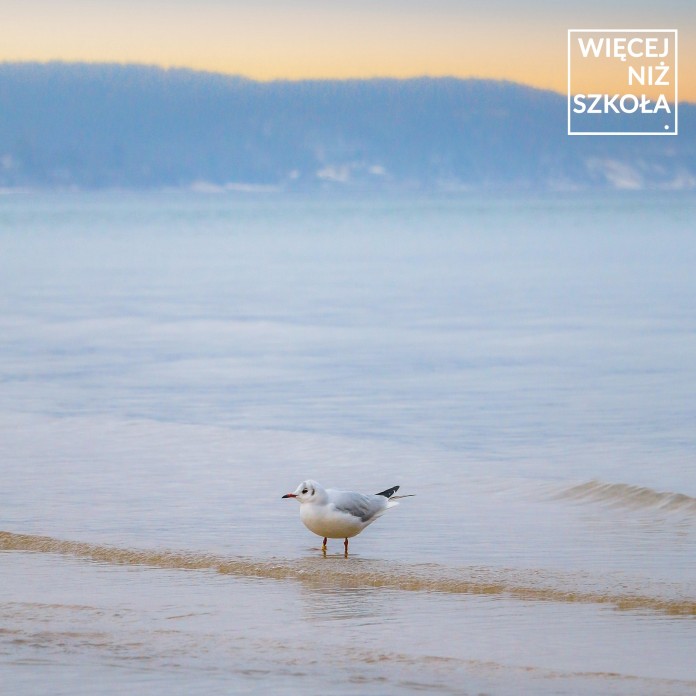 At first, the Baltic Sea was a lake that was formed 12,000 years ago because of melting ice from the continental ice sheet. The Baltic Sea was a lake for nearly 2,000 years to come. It was very cold, freezing periodically and not so full of organic substances, apart from limnobionts (freshwater organisms). It was constantly expanding, and soon got connected to the North Sea, and then became a sea itself. Then, due to climate and tectonic changes, it became a lake, and then sea again. Some scientists say that in the future it will become a lake again.

It is estimated that there are 200,000 mines in the Baltic Sea. There are also torpedoes, bombs that missed the target and chemical weapons that was put in there after WWII because no one knew how to neutralize them. Does it affect the marine life? Well, the substances are mutagenic and have carcinogenic properties. It can also lead to a significant decrease in the populations inhabiting the sea. That is another big issue, because it’s very possible that  the Baltic Sea will soon become empty and lifeless. There are pessimistic scenarios that anaerobic areas will expand (where the water at the seafloor has very low or completely zero concentrations of dissolved oxygen). The lack of oxygen affects fish that live deep in the sea and the roe, which simply suffocates. It is estimated that in over 115 years the area of so called dead zones have increased tenfold and constitute 20% of the Baltic Sea. The Dead zones occur because of the process called eutrophication, which happens when a body of water gets too many nutrients, such as phosphorus and nitrogen.

The growing awareness of politicians and people gives hope that the sea conditions will slowly improve over the years.

Motorcycles – not just for men!