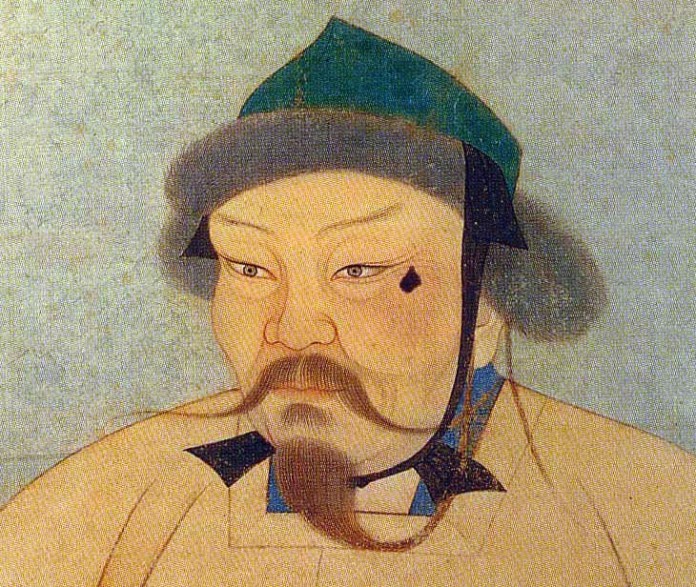 Also known as Genghis-khan, Chinggis-khan was famous conqueror of Asia and Eastern Europe. He was probably born in 1162 in DelüünBoldog. Unfortunately, he was remembered as a savage barbarian who whipped out 10% of Earth’s population and brought Black Plague to Europe. In fact, his actions where normal at the time and were written by Chinese who were Mongolian’s enemies. They naturally wrote bad things about Mongolians, in order to portrait them as barbarians. The conqueror preferred cities to surrender and make them pay tribute. He only whipped out cities which refused to give up or started rebellions. Mongolians usually saved doctors, scholars and chronicles in the conquered places and transferred them to different places to spread knowledge.

Khan not only unified Mongols but also Russia and China. He practiced religious tolerance and was interested in learning their philosophies, treated soldiers well and promoted them, based on merit rather than birth status. Besides, he established good postal system and universal rule of law. He helped Silk Road flourish once more, allowing east and west to spread culture and goods. He also gave power to women allowing them to divorce, control homes and they were trusted advisors. Temujin stayed with his first bride all life.

I think that people should be more respectful to him, because Chinggis has many children what means that there is 1/200 chance that he was your ancestor.