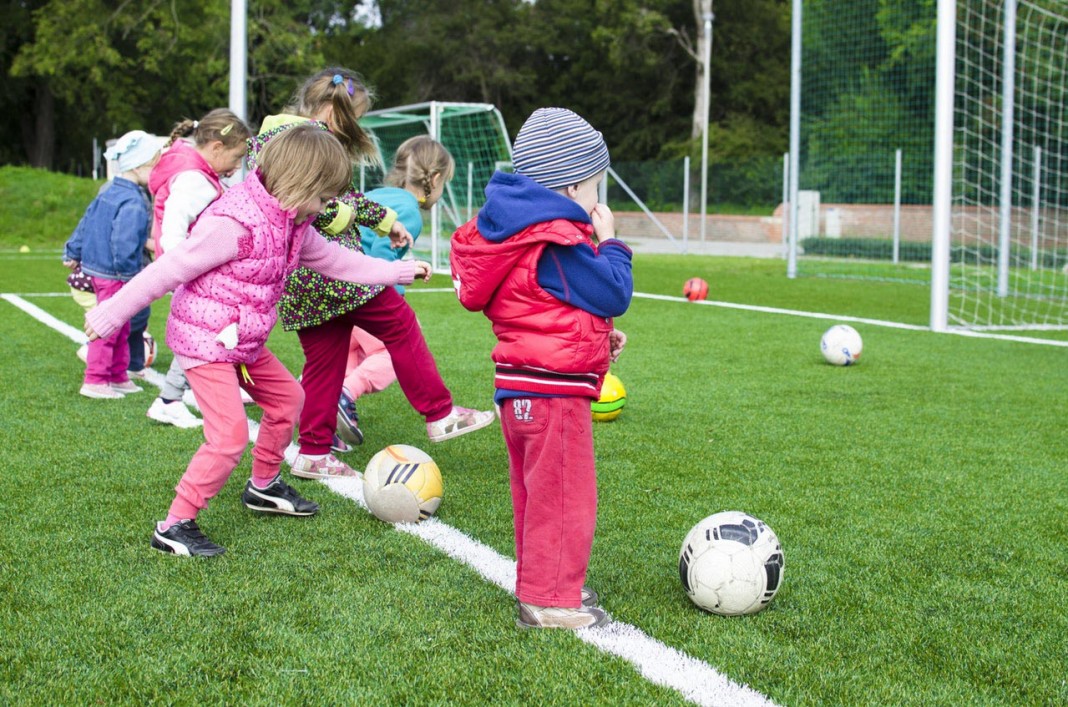 Nearly everybody thinks that soccer is a typical game for a men. Do your parents say that if you’re a girl you shouldn’t play soccer, because it is not for girls? You can’t persuade them? This argument can help you to convince them! They are wrong! In the United States soccer is a women’s sport, men don’t play soccer. They play American Football. Almost each small girl plays soccer.

Jeff Bezos, the boss of two companies: Amazon and Blue Origin, took his place. His estate is worth 106 billion dollars while Bill Gates has only 93 billion dollars.

The reasons are: mild winters and feeding by people. Birds don’t have to fly thousands of kilometers and risk their lives.

Dancing As a Profession (AimHigh #51)