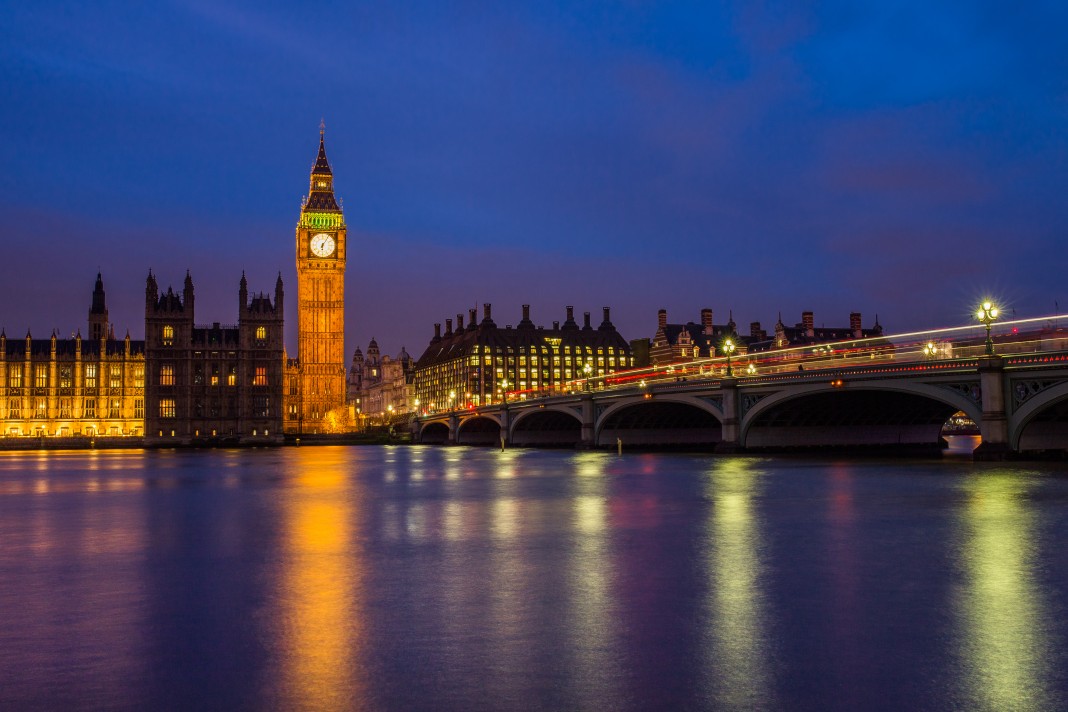 London is the capital city of Great Britan. It is one of the biggest cities of Europe. Over 120 years ago, in Queen Victoria’ s age, London was the biggest and greatest city of former Europe.
This city consists of 20 districts and it has over 10 milion citizens.
London has specific weather, it is always rainy and cloudy there.
This city has many beautiful and historical monuments like: Tower of London, Big Ben, Tower Bridge, but my favorite is The Buckingam Palace.
The Buckingam Palace is the London residence of the reigning monarchs of the United Kingdom. It is located in the City of Westminster. The palace is often in the centre of state ceremonies and royal hospitality. Beautiful, colourful gardens surround The Buckingam Palace. This monument very impress London  s visitors.
I like visiting London very much because it is a beautiful city.
I have been to London several times and I think it is one of my favorite cities.