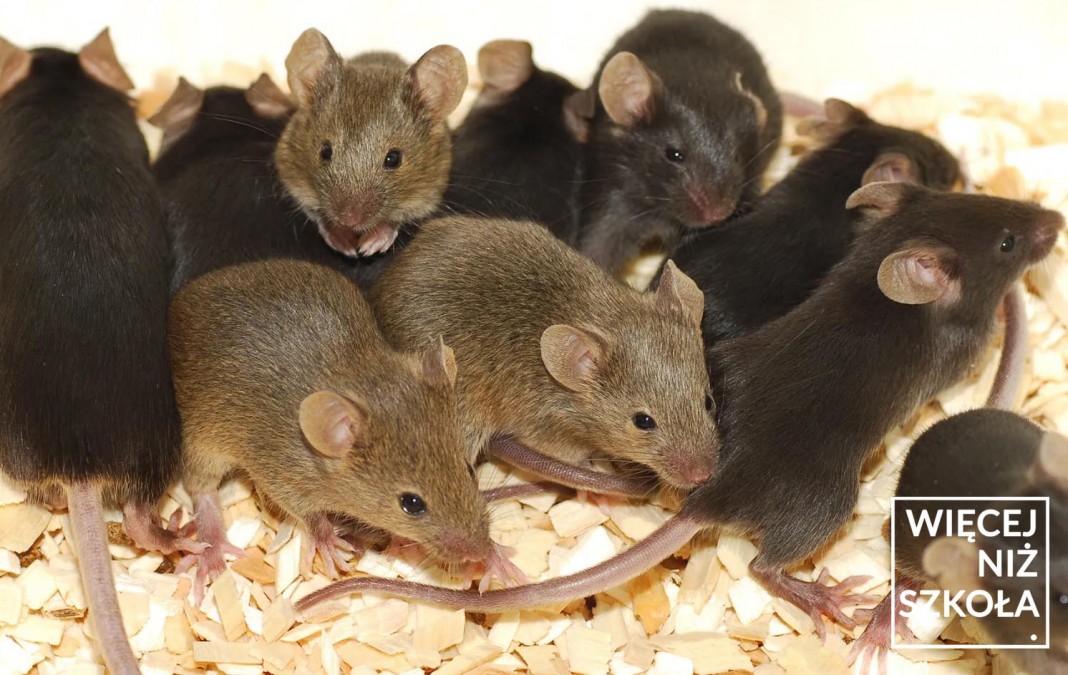 An interesting experiment was carried out several times by ethologist John Calhoun in the 70s and 80s. The experiment aimed at creating an ideal environment for mice and observe how that would impact their lives.

Before the experiment, eight mice and the area with unlimited access to water, food and materials, was prepared. They were given medical care in order to save them from infections. The only limit was space – the cage, which could contain 3, 840 individuals. The experiment lasted 1588 days. Its running was divided into four stages.

Firstly, the period of adaptation was the shortest term and lasted 104 days. First generations of mice were born. They made divisions and started to build seats. After the adaptation, there was a period of time up p to day 314, when a sudden sudden growth occurred. Every 55 days the population grew twice. The mice were staying more likely with strange “families”. The third stage was stagnation, the growth was slower. The scientists observed that males started to lose their ability to protect their space. While females became more aggressive and their mother instinct disappeared. At this stage, the population reached its peak – 2200 mice. Finally, in the period of extinction mice lost all their social abilities and started to die. Their actions were reduced to natural needs.

The scientists demonstrated that because of the growth of population, the youngest mice could not find the space for them and the emigration was needed. That was impossible due to the fact of limited area, so the decline of social organization happened. Calhoun often named this experiment as ‚Squared death’ (pol. “śmierć do kwadratu”), which meant that physical death was ledaing to mental death.

Music – a couple of impressions on the subject (AimHigh #51)