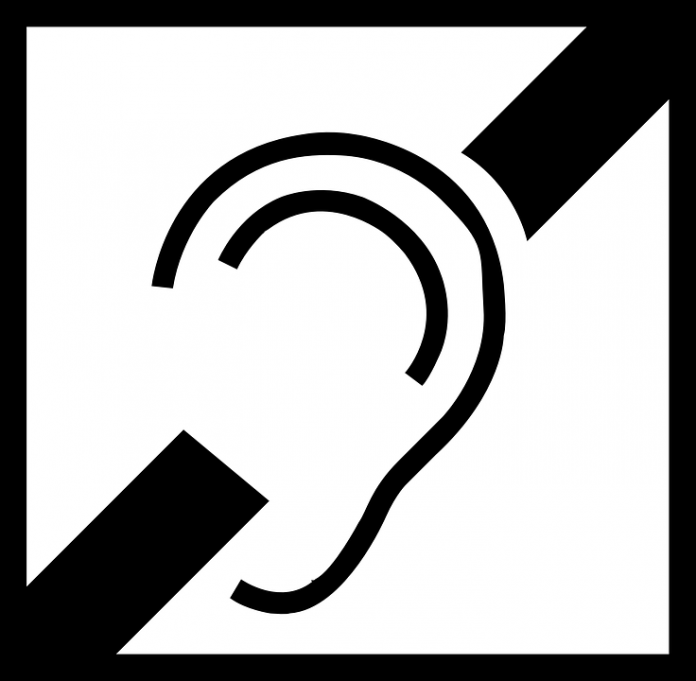 Sign language is a set of gestures, body movements and facial expressions that serves communication. The best known opinion is that it only serves communication of deaf people. But it is not true, because it is also used by people working in some occupations (for example divers, soldiers, builders), even prisoners have their own sign languages, and police is still trying to decipher them.

What may surprise some people is the fact that there is no single sign language. Sign languages do not even coincide with the phonetic language (for example, the British sign language is completely different from the American one) and there are over three hundred sign languages around the world. There are also auxiliary sign languages, which are not native languages and we use them with spoken languages.

People can even write sign language and we called it SignWriting. It is a system of graphic characters that means flashy gestures. It was invented by Valerie Sutton in 1974.

It is interesting that if deafness is detected quickly, there is a chance to teach your child to speak normally, although it is difficult. Deaf people can also learn to read lip movements, so it is important to speak at the same time by using sign language. If someone can read, understand the lip movement and can speak, he can actually function like a person who can hear, but it is much easier to use sign communication for him.