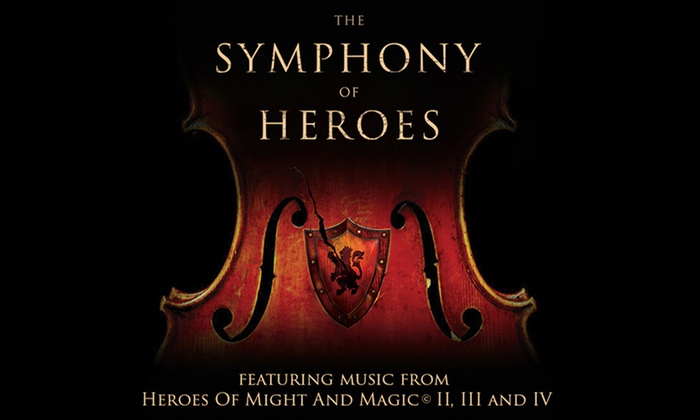 On 19­­­­­th October I had an opportunity to participate in one of a few concerts which were a part of The Game Music Festival. The event was full of excellent music, professional performance, talented musicians and celebrities. It’s a pity it lasted only a few days and ended   a week ago, so you’ll have to wait whole year for the next one.

First time the event took place in 2016 in Łódź. Then the following year it was held in Wrocław and you could listen to concerts in The National Forum of Music. The next editions grew up to be even festivals – not just minor events – and were organised in the same place, which was… Wrocław. Last year, in 2018, you could hear amazing concerts inspired by computer games like „Heroes of Magic and Might” or well known classics like „World of Warcraft” or „Diablo”. Moreover, you were able to see or even personally meet some of game music composers or other people connected with this branch.

In this article I will focus on „The Symphony of Shadows” – a concert which I personally heard. It contained music from well-known games: „Assassins Creed II” and „Hitman” – in which one impersonates stealthy assassins. Music in both titles was composed by Jasper Kyd – a worldwide known game music composer. Not only you could listen to his own compositions, but you were able to see him during the concert, entering the stage. Another famous person which appeared during the event was David Bateson – a voice actor known better as Agent 47. It was the finale of Game Music Festival and a great way of celebrating the 10th anniversary of „Assassins Creed II” release and 20th anniversary of the firs „Hitman” title. I must say that this concert was an unforgettable experience for me. Listening to game music performed live on stage by 120 musicians is much different than listening to it on your headphones at home.

In general, I really recommend you to participate in this festival next year. If you happen to listen to one of the concerts, you won’t be disappointed. There is one important thing to say: it’s amazing how many great events happen near us and it would be great to experience the atmosphere of some of them by yourself. So don’t hesitate to do it next year when Game Music Festival is on. Even if you aren’t a passionate of computer games, you’ll enjoy it, trust me.