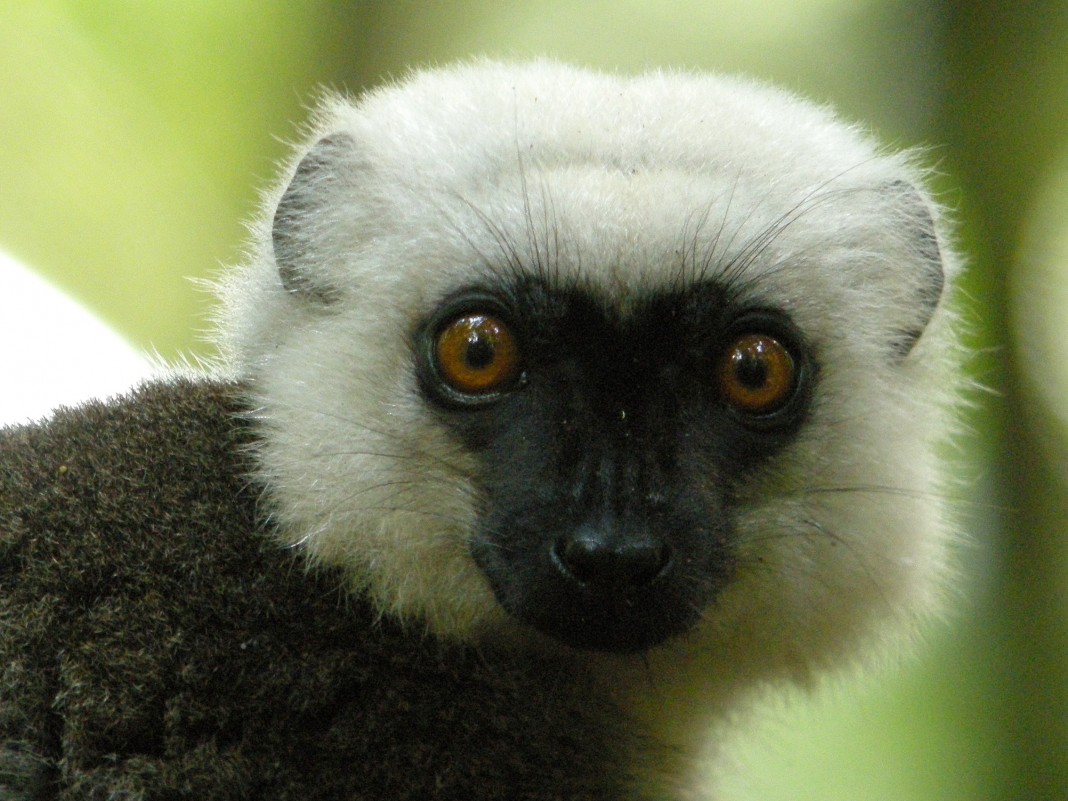 Masoala is a national park in Madagaskar. Its area is 2,400 km2. Madagaskar is an island in south-east coast of Africa and is the fourth biggest Island in the world. 90 percent of fauna and flora are endemic in Madagaskar. Masoala National Park was created in 1997.

“Maso” means eye, “ala” means forest. Since 2007 Masoala National Park has been on the UNESCO World Heritage Site. The park has half of the species of plants and animals of the whole island. Some of the species are endangered, for example sea turtles, whale, lemur, chameleon and many others.

Voanioala gerardii palms grows only in one place in the world, right in Masoala Park and there are ten palms of this kind. Visitors of the park have lot of attractions: snorkeling, canoeing, hiking and animals watching in natural environment.

Motorcycles – not just for men!