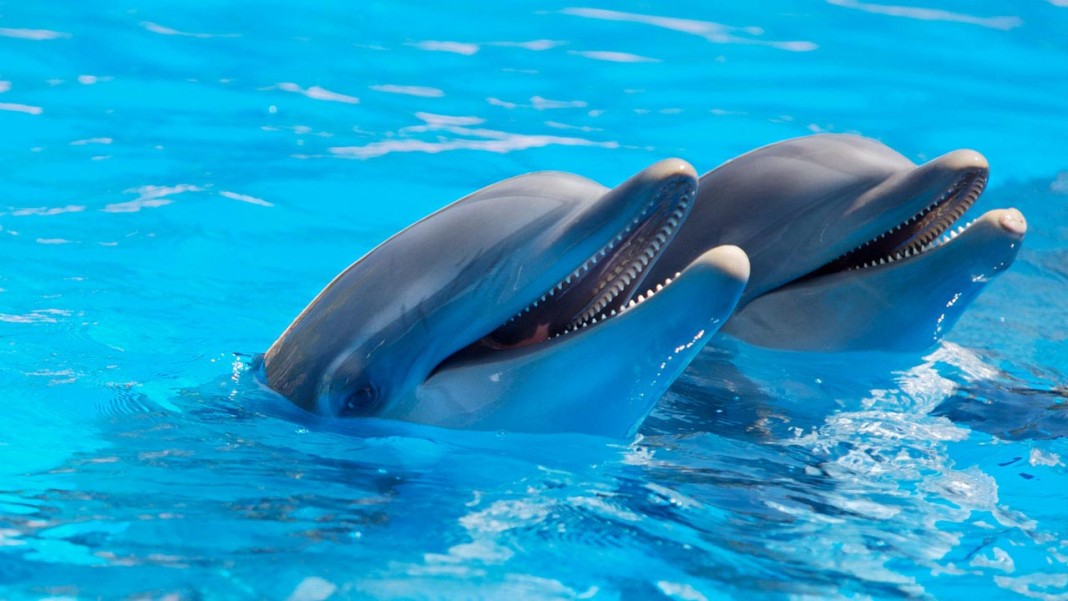 A group of researchers from Sweden want to create a computer program with artificial intelligence which will be able to translate dolphin language.

Swedes have described 40 human languages and now they are examining the dolphin language. Dolphins have got complicated system of sounds that they use to communicate and it has been known for many years.

These mammals give each other names and they even have got their own dialects! Dolphins of the same species, but living in the different places, need a couple of weeks to begin to understand each other. You don’t meet this phenomenon with other animals!