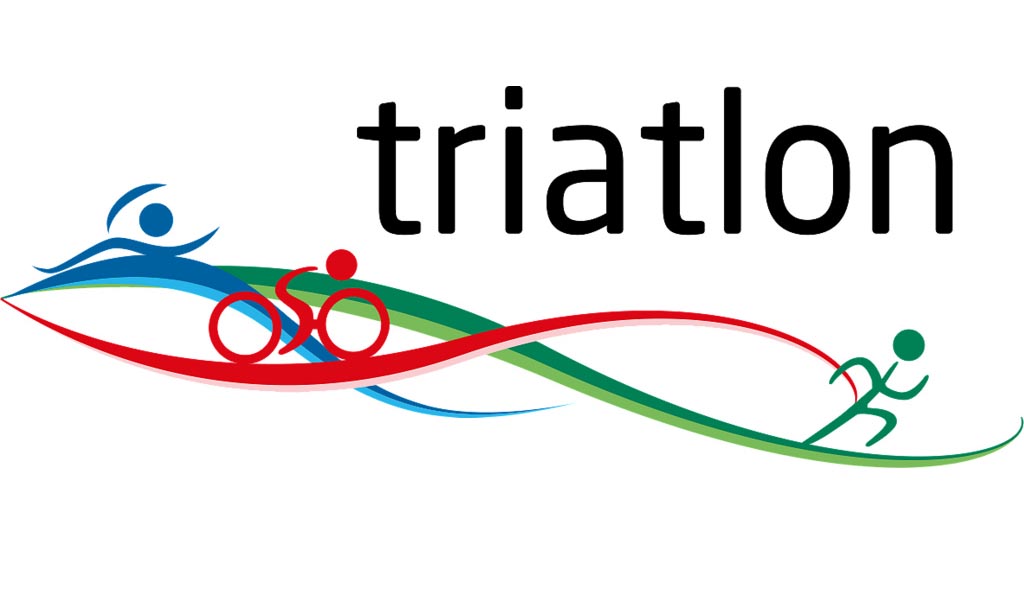 Last week I went to the cinema to watch the new film by Łukasz Palkowski ”Najlepszy”. I thought that it would be as good as his previous Bogowie, but it turned out that it was even better. In my opinion this film is just great.

The movie is about Polish traiathlonist, Jerzy Górski. Before the sport carreer he was addicted to drugs and had a lot of problems with health. He even went to prison for some time.

The cast includes Jakub Gierszał, Próchniak, Artur Żmijewski and Tomasz Kot. From the technical side, the film is more than good. The soundtrack fits the action very well and scenes are well-shot.

For me, Najlepszy was really motivating because because it was a true story. It shows that we can get out of all kind of trouble if we have hope. This film actually gives the hope and I’m glad that itwas made. It’s the biography film, with elements of drama, but it’s really touching and it’s worth the price of the ticket.