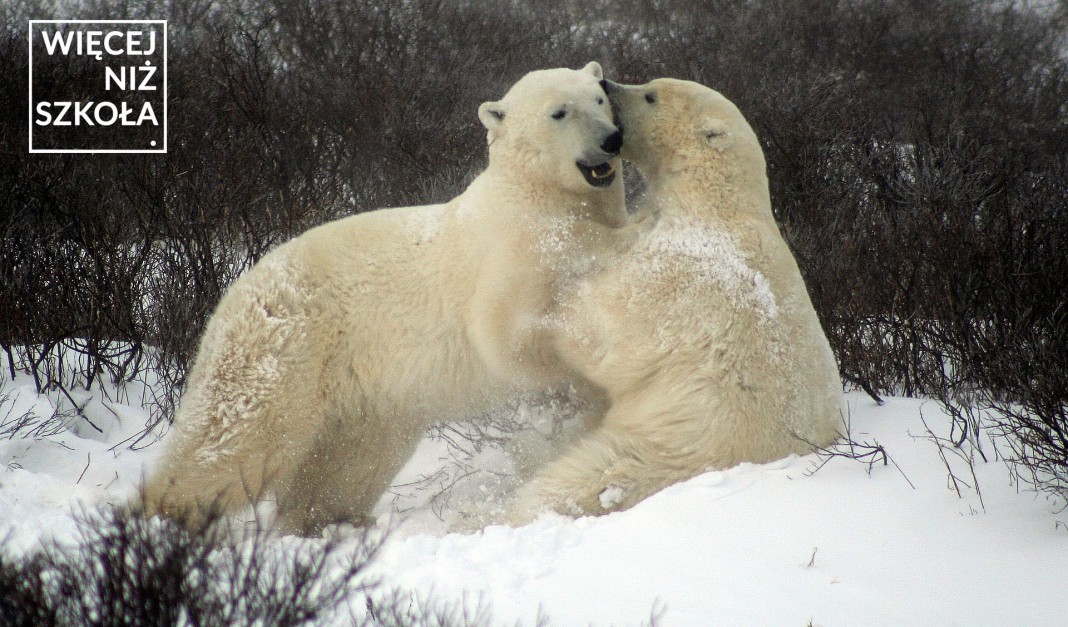 Canada is a beautiful country located in North America. It is the second largest country in the world, with an extraordinary size of over 9.985 million square kilometers. However, if we took away all of Canada’s lakes, it would drop down to becoming the fourth largest country.

It has ten provinces and three territories. The main difference between them is that the former exercise constitutional powers in their own right, while the latter exercise delegated powers under the authority of the Parliament of Canada.

The word “Canada” comes from the Huron-Iroquois word “kanata”, meaning “village” or “settlement”. The first Europeans came to Canada in 1000 AD. At around this time, the Norse settled in the territory of today’s province known as Newfoundland. In 1497 John Cabot, an Italian seafarer, came to the same place as the Norse 500 years earlier, and the colonization of Canada began. Canada only gained full independence in 1982, when it adopted its own constitution.

Canada is most famous for hockey, polar bears and maple syrup. In fact, Canada produces 80% of this sweet liquid worldwide.

It is no surprise that Canada is famous for ice sport: in Canada it is so cold, that in 1947, the temperature was as low as it is on Mars: -63 degrees Celsius! There were 630,000 registered hockey players in Canada in the 2017/2018 season. As a matter of fact, the first organized indoor hockey game was played in Montreal in 1875.

Polar bears in some places of this huge country may be seen on a daily basis. In Churchill, a small town in Manitoba, it is advised to leave doors to houses open in case a pedestrian sees a polar bear. This is to help a person escape if there is danger. Out of the 25,000 polar bears in the world, more than half live in Churchill. The town even has a prison for those polar bears that don’t behave well. In the Northwest Territories, license plates are shaped like polar bears. Speaking of which, if you ever do visit this area of Canada, you will feel lighter, because there is less gravity than in the rest of the world.