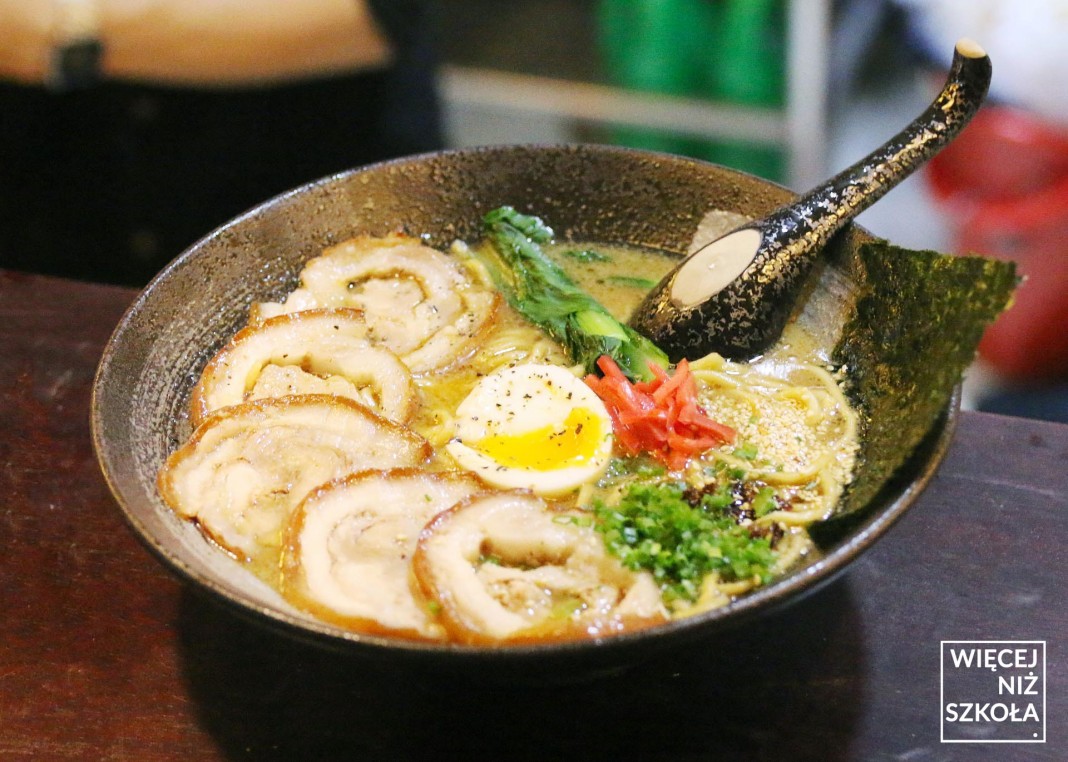 Why you should visit Japan

Everyone is somewhat familiar with Japan, but have you ever wondered what to do if you actually were to visit this beautiful country? Basic ideas, like going for a walk in the capital or eating sushi are good, but I would like to recommend to all of you some things that I personally find the most appealing in this country.

Firstly, let’s focus on the food you’d be able to try there. My personal favourite – ramen, it’s a soup with noodles based on different products. There are various kinds, some of them being: shoyu ramen (based on soy sauce), shio ramen (the main component – salt) or tonkotsu ramen (based on pork). What’s interesting, the dish was actually imported from China, but it has become one of the most popular foods in Japan.

Many of us love coffee, but have you ever drunk one from a can? Well, it’s one of the most popular ways of drinking it on the streets of Japan. This country is full of vending machines and many of them contain various drinks like earlier mentioned canned coffee. There are lots of versions – you can even find flavoured ones, but what’s more unexpected is the fact that in cold seasons the cans are warm and in hot ones they are cold. Japan is abundant with amazing foods – you could also try soba, onigiri and of course sushi.

Another thing that makes Japan a country that you should pay a visit to are the shrines. One of  the main religions in Japan is Shinto, which is based on Japanese myths, it’s polytheistic, so that’s why there are many places dedicated to pay tribute and respect to all of the gods. One of the most characteristic part of a shrine is a “Tori” – a gate that’s believed to be the one between the world of spirits and the material one. A lot of us will recognise the tori from Itsukishima, which is on the UNESCO list, it’s for sure worth visiting. Shrines are actually the traditional place that people in Japan go to on New Year’s Eve, they pray for good fortune for the upcoming year and get omens that determinate whether next 12 months will be full of amazing events or filled with bad luck.

Lastly, I have to mention that as we all know manga and anime comes from Japan, so for a fan it’s a country full of places that they only dreamt of visiting. For example, on a station in Tokyo you can find a mural that extends for 30 meters with images of characters from some of the most popular anime, like “attack on titan”, “my hero academia” and “haikyuu”. Also, if you’re interested, there are many second hand shops that offer manga for very cheap prices, since it’s a used item and they are produced on a bigger scale for the Japanese audience. What really caught my attention are the products dedicated to specific anime characters, like detergents with an image of Levi Ackerman – one of the main protagonists from “attack on titan”- fun, right?

Overall, Japan is that kind of a country that everyone can find something for themselves in, considering all of the foods, attractions and sightseeing locations. If you have never considered visiting Japan, now is the time to do it for real.